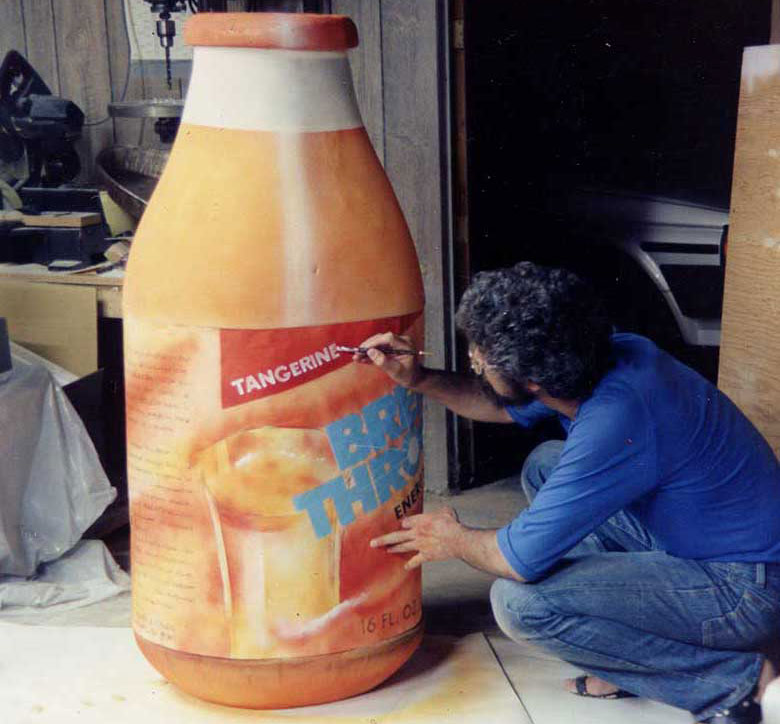 In 1988 Koorosh Angali crafted two large size replicas of an energy drink and a Tigers Bar for the Shape magazine, ordered by the late Jane Van Dyke, the art director of the magazine at the time. He fashioned them out of styrofoam blocks; then manually pained large-size labels for them, instead of using enlarged prints. These props were used in a promotional show at Las Vegas, Nevada, hosted by Joe Piscopo, the comedian and actor, who is also a body builder and periodically been featured on other fitness magazines, as well.
Shape Magazine is a monthly fitness magazine, started by Weider Publications in 1981, which was founded by Christine MacIntyre (a pioneer in women's free weight fitness). Since then, it has has been among the #1 women's fitness magazine. 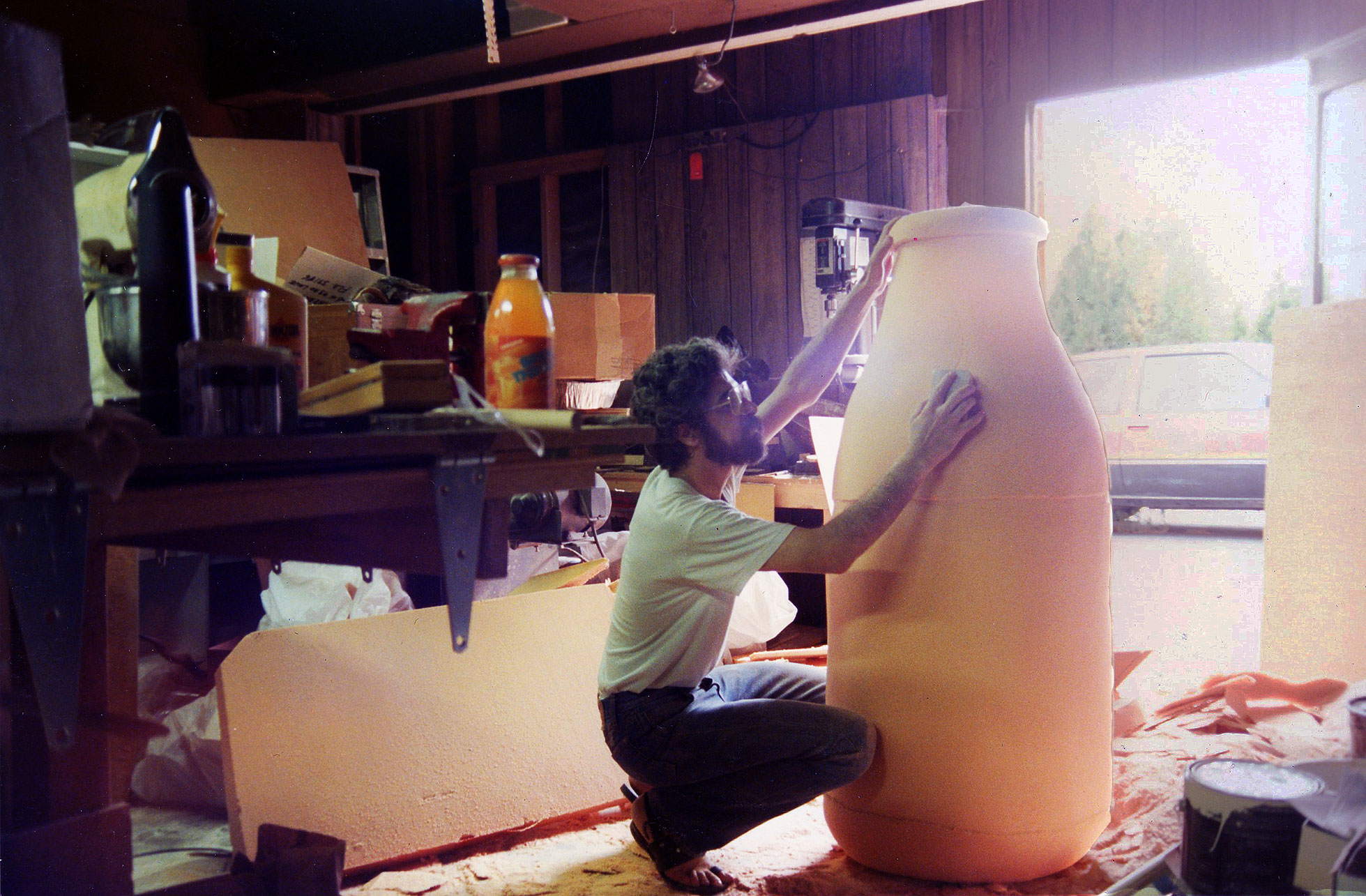 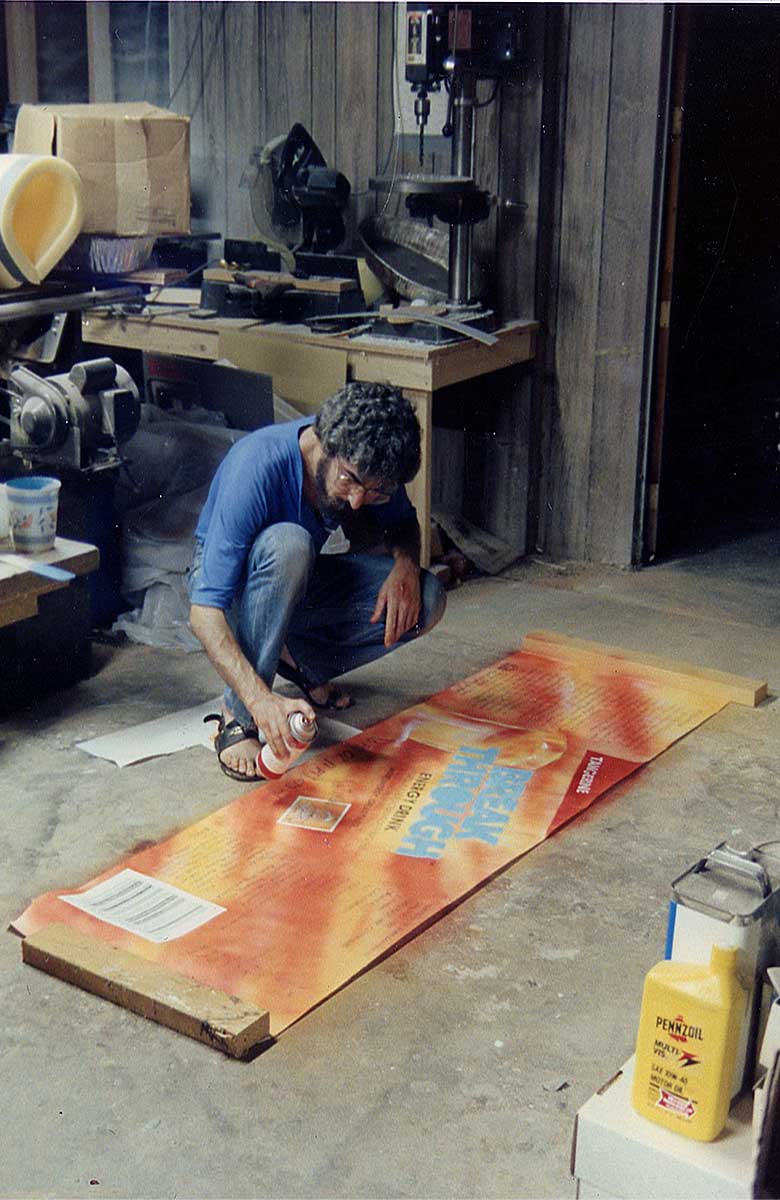 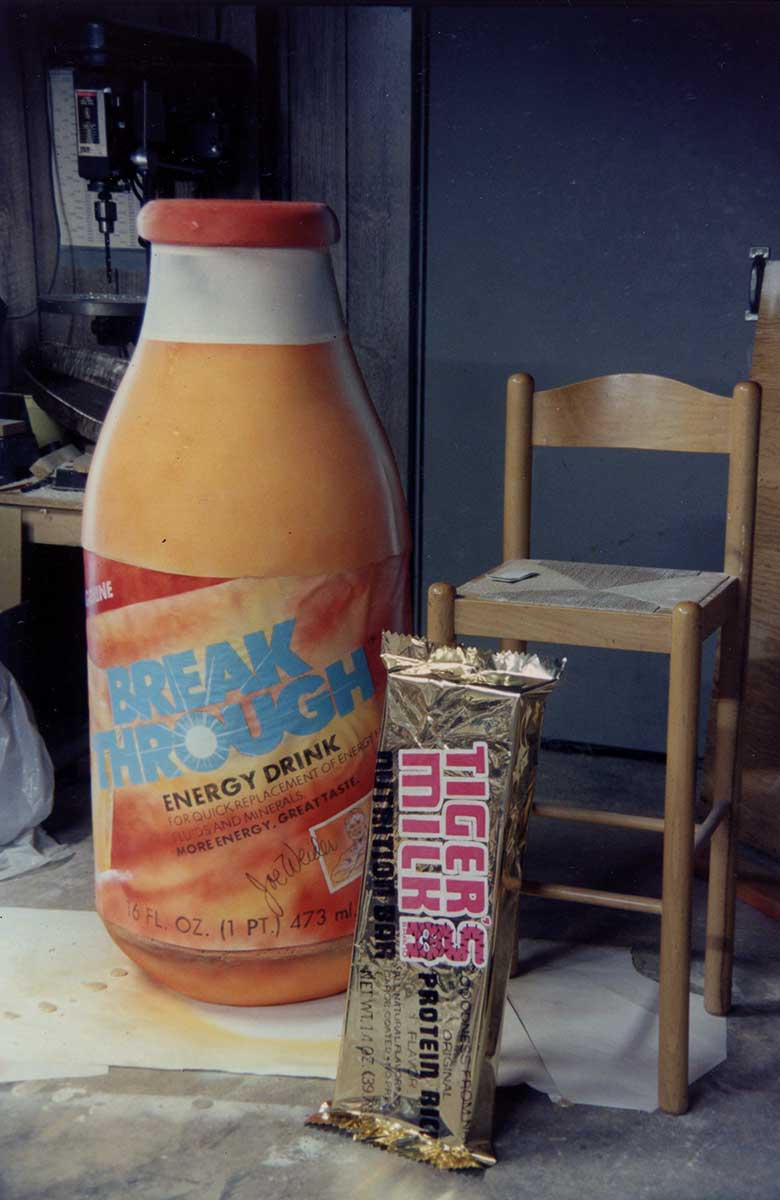