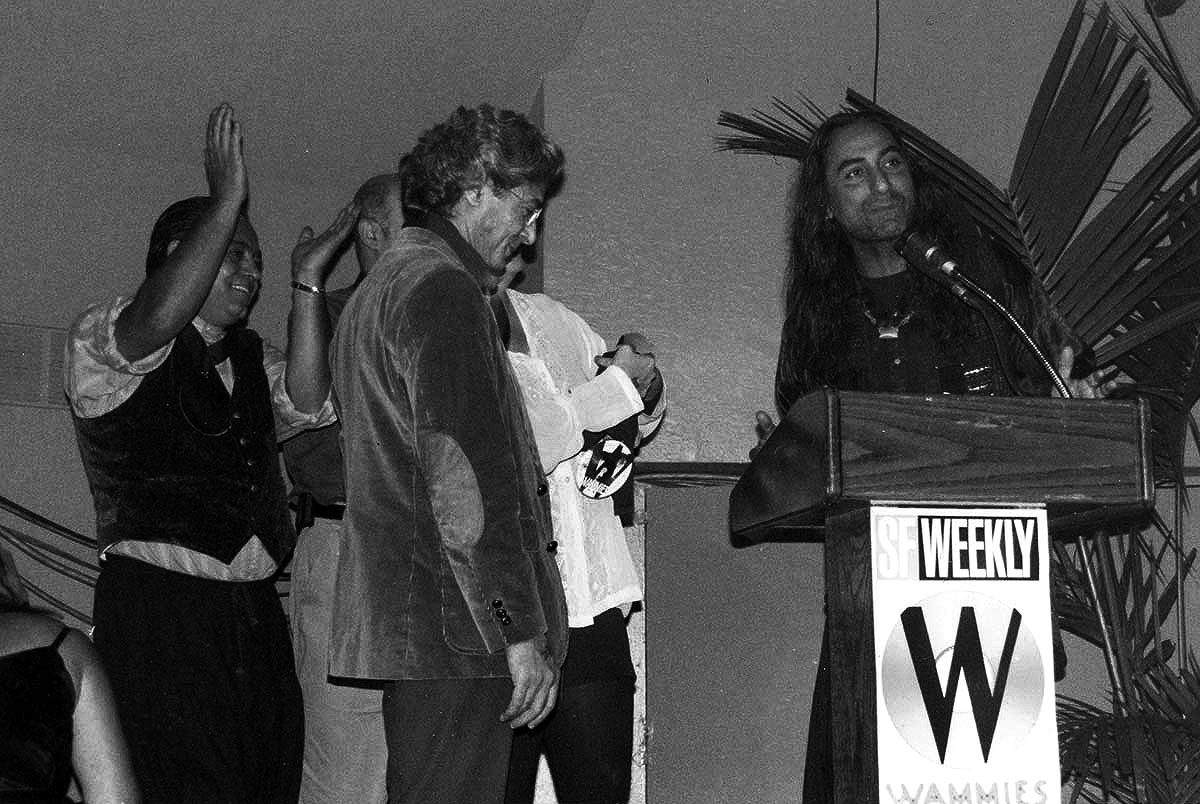 The Child Within was released in 1992 by the band Aldoush & the Human Exchange. In addition to the illustration (see Illustrations), Koorosh Angali designed the cover in three different occasions, between 1992 and 1998, upon the request of the releasing company, X Dot 25 Music Productions Inc., that wished to update the cover every so often. Koorosh also wrote all of the Persian lyrics for the album. In 1993 the album won the first place in the World Music category by the San Francisco Weekly magazine, in their annual Wammies Award contest.